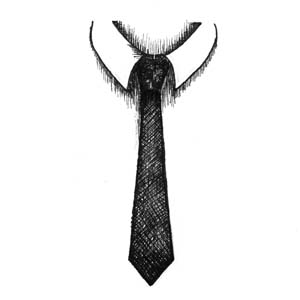 Daryl comes to IPiFony with 25 years of business development and leadership experience. After graduating from Northern Arizona University, he co-founded a golf ball manufacturing company (Global Golf Holdings) in 1992. Daryl took the company public in 1995, and in 1999 began a new career in the building products industry—first as a GSM with Elkay Manufacturing, followed by 10 years with Wellborn Cabinet, Inc. 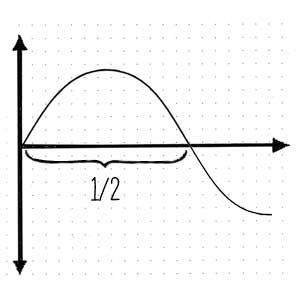 Matt’s interest in telephony began in his teens, when he accidentally became administrator of a PBX. 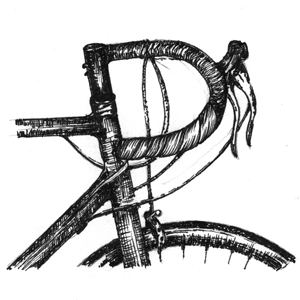 Paul Smith is an IPiFony co-founder and has more than 19 years of experience in the tech industry.

Prior to joining IPiFony, Paul held a senior position at PaperSoft (which provides software for a segment of the paper industry) as development manager.

Paul’s contributions to the software development effort at IPiFony have resulted in accelerated deployment of new features and added polish and refinement to existing system functionality. 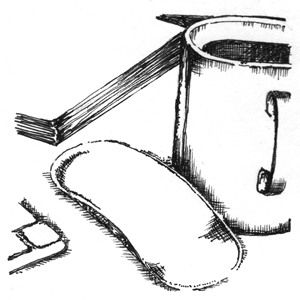 A skilled network engineer, Greg joined IPiFony during his final year of college, having excelled at both practical and theoretical applications of computer science.

Now, five years later, he manages the support team. Daily software support, network consultation, and product implementation are among his many responsibilities. If you call IPiFony support, you will likely hear his voice. 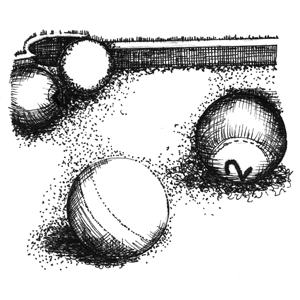 Dusty has been involved in the communications and IT industries for nearly 14 years. He began his career with a national broadband services provider that was an early adopter of bundled voice, data, and video services. Eventually, he moved into a position as a contractor for the Department of Defense. He’s worked as a network engineer with major multi-national corporations, as well as small Alabama contractors. 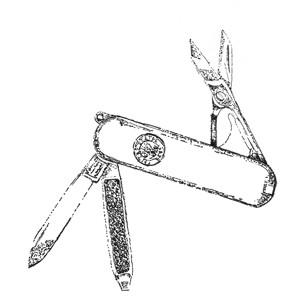 With over 19 years of experience in information technology, Joel joined IPiFony after serving as the Network and Systems Administrator for the Alabama state government. Prior to working in government, he spent over a decade at a local private university maintaining the campus network as their administrator. His communications and technical experience began as a sailor, repairing avionics systems in the U.S. Navy. 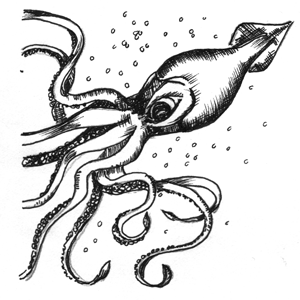 With over 16 years experience in network engineering and administration, Jacob brings expertise from every facet of IT, from 8 years of military service as an Information Systems Technician for the US Navy to Director of IT for a local Alabama county.

Jacob’s extensive resume includes IT positions within healthcare, manufacturing, and telephony. Jacob is a vital asset to IPiFony and a valued member of the technical support team. 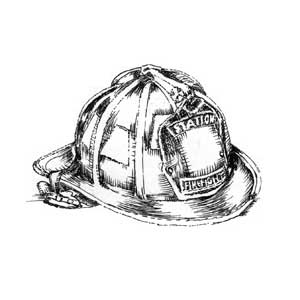 Devona has over 20 years of Accounting and Administrative experience.  She has expertise in bookkeeping, office management, and customer service.  She makes sure the office runs efficiently and financial objectives are met.  She handles accounts receivable, accounts payable, data entry, human resources, and payroll.  If you have a question, she will be happy to help!